Four years ago this month I joined WooThemes. The time has gone pretty quickly and I’ve had some great times in the office, interacting with our remote staff, and of course the WooTrips 🙂

But what most people don’t know is how incredibly scary it was for me to take the job back then.

So here’s some context; my wife and I we’re newlyweds, married for less than six months and I was in a senior position at a well known development agency in Cape Town – WooThemes was not well known in South Africa at all, and the employees numbered 6. Oh, and there was no office phone number….and they were a fully online business….in South Africa….what the??

The general response I got from most people at the time was “that doesn’t sound right, it sounds very risky” – laughable now, but not back then.

The difference was that I’d used several WooThemes, I knew their quality, so I was a definitely a fan, but most importantly I had the unwavering support of my wife. I actually never applied for the job until applications had unofficially closed (I found this out after I was hired).  As I recall, it was a Sunday night when I told my wife about the position and she said “do it!”

So I applied, got a call the next day, went in for the interview the following day and was offered the job on the spot! Crazy but true. 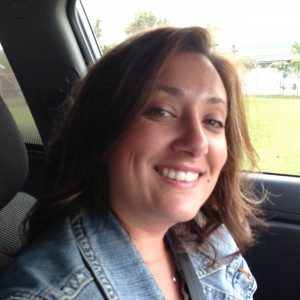 My wife has supported me every step of the way in my career, even when I’ve make mistakes, so what I’m saying is never underestimate those who support you and who you support – encourage at every opportunity, you never know who you might inspire!

One response to “Offline Support”

This site uses Akismet to reduce spam. Learn how your comment data is processed.